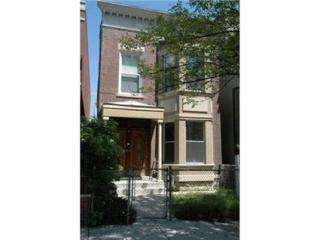 Jason Krynski sold a four-bedroom, two-bath home at 1720 W. School Street in Roscoe Village from Mark McCarville for $440,000 on March 9.

Mr. Krynski was a senior baseball player at Northwestern University where he is an economics major. He has been an Academic All-Big Ten for two consecutive years and was the only player to start all 55 games in 2004.

According to BlockShopper.com, there have been 157 home sales in Roscoe Village during the past 12 months, with a median sales price of $424,500.