by Blockshopper News Service published May. 20, 2010 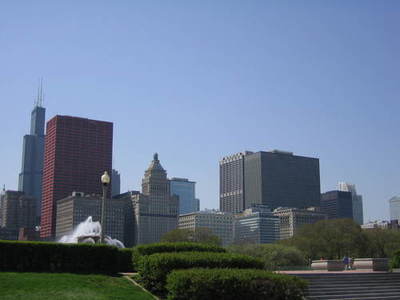 Kurt Luporini bought a four-bedroom, four-bath home at 5327 Cedar Drive in Naperville from David A. Barnhart and Rebecca R. Barnhart for $580,000 on May 24.

Luporini has been the north central director of Threat Management Security Solutions at BT INS, a computer and network security industry.

He previously was director of strategic sales at Solidcore Systems. Prior to that, he held the regional sales manager position for Archer Technologies, Top Layer Networks and Courion Corporation. He also was a regional territory manager at ISS and a senior account manager at OAG Worldwide.

He received as B.A. in Business Economics from Benedictine University.

According to BlockShopper.com, there have been 1,719 home sales in Naperville during the past 12 months, with a median sales price of $330,500.