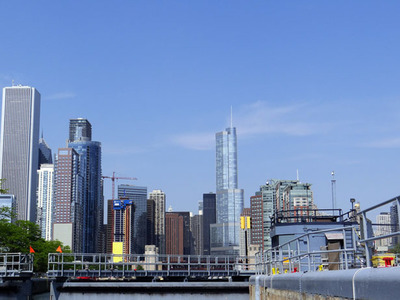 Marisa J. Kurk and Nicholas A. Kurk bought a five-bed, four-bath home at 2038 W. Pensacola Ave. in North Center from Erik Gershfeld and Nicole Gershfeld for $1.225 million on Sept. 13.

Mr. Kurk is an associate at law firm Jenner & Block. He is part of the litigation department and he handles complex commercial litigation that involves information technology outsourcing, internal corporate and government investigations, bankruptcy cases, and others.

Mr. Gershfeld is a manager at Idea Media Services L.L.C., a media production and reproduction company.

According to BlockShopper.com, there have been 193 home sales in North Center during the past 12 months, with a median sales price of $445,500.