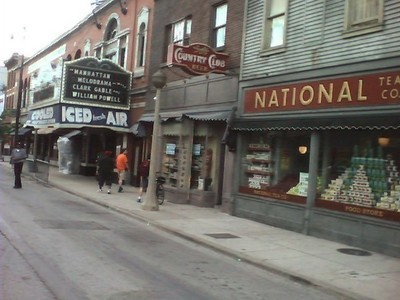 Krihak paid $1.1 million for the property in Feb. 2006. The 4,394-square-foot house in the Wrightwood Neighbors neighborhood was built in 2007. Timothy Salm of Sotheby's International Realty is the listing agent for the home.

Krihak a is national account manager at Midland Packaging, a paper, packaging and supply systems distributor. Prior to joining Midland, he worked in systems sales packaging at xpedx.

He received his B.S. in economics from Northern Illinois University.

According to BlockShopper.com, there have been 836 sales in Lincoln Park during the past 12 months, with a median sales price of $427,000.