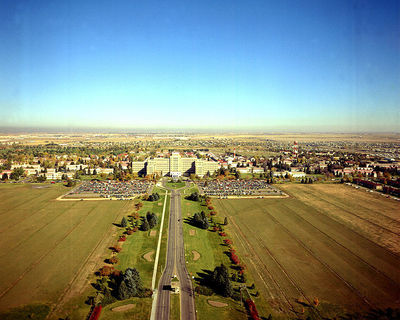 According to BlockShopper, there have been 3,944 home sales in Aurora during the past 12 months with a median sale price of $211,000.