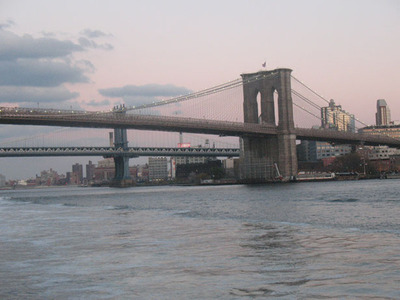 He previously was writer-researcher for The New Republic magazine in Washington, D.C. and has written for several leading publications, including the Los Angeles Times, the Pittsburgh Post-Gazette and ArtNews. He also has produced five independent films.

He is a graduate of Yale College and studied philosophy at the Freie Universitat in Berlin.

According to BlockShopper.com, there have been 4,675 home sales in Brooklyn during the past 12 months, with a median sales price of $455,000.