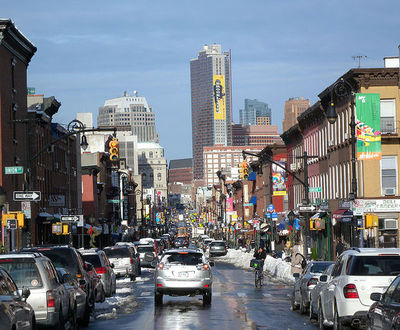 She was director of finance and legal affairs at STC Associates for six years until 2008.

According to BlockShopper.com, there have been 1,435 condo sales in Brooklyn during the past 12 months, with a median sales price of $300,000.