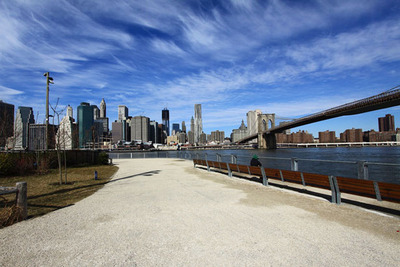 Lloyd is in the sales department at Turner Sports, a subsidiary of Turner Broadcasting System.

King is a sales supervisor at Youth Entrepreneur Store. Previously, he was a computer instructor and P.C. networking technician.

According to BlockShopper.com, there have been 210 home sales in Canarsie during the past 12 months, with a median sales price of $412,000.