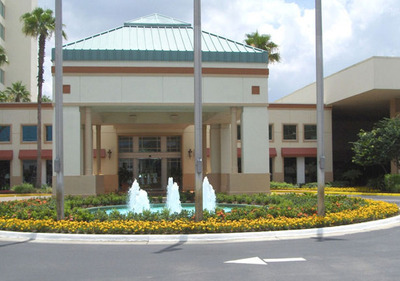 Jason Rickard has listed for sale a four-bedroom, three-bath home at 3800 Yamala Court in East Orlando for $399,900.

Rickard paid $562,700 for the property in January 2008. The 3,367-square-foot house was built in 2007 in the Estates at River's Edge subdivision. Gina Kelly of RE/MAX Properties SW Inc. is the listing agent for the home.

Rickard is a vice president at Hannover Life Re America, an insurance company. He previously served as a senior actuary at Northwestern Mutual Life. Prior to that, he was an assistant vice president at ING and Lincoln Financial Group.

He holds a bachelor's degree in actuarial science from the University of Iowa.

According to BlockShopper.com, there have been 727 home sales in East Orlando during the past 12 months, with a median sales price of $115,000.