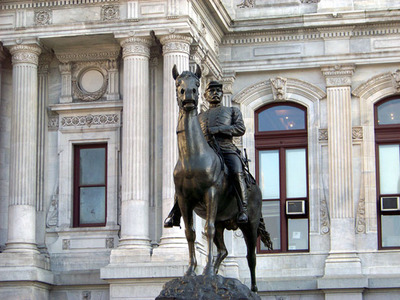 Ann Gitter and Stephen Gitter have listed for sale the one-bedroom, one-bath condo Unit #302 at 1806 Rittenhouse Square in Center City West for $429,000.

Stephen and Ann Gitter acquired the property for $450,000 in Dec. 2007. The 825-square-foot condo in Rittenhouse-Filter Historic District was built in 1952. Joanne Davidow of Prudential Fox and Roach - Center City is the listing agent for the condo.

Ms. Gitter is the owner of Knit Wit Online and Plage Tahiti, a fashion retail company.