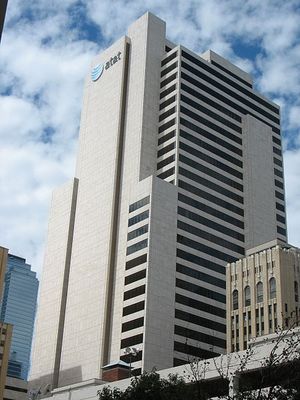 Ms. Ober is a professor of immunology and microbiology at the Graduate School of Biomedical Sciences of the University of Texas Southwestern Medical Center.

She received her bachelor's degree in natural sciences and her Ph.D. in biochemistry and molecular biology from the University of Cambridge.

According to BlockShopper.com, there have been 266 home sales in Highland Park during the past 12 months.