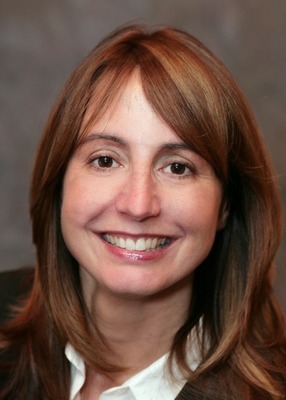 The Whitakers bought the property for $810,000 on June 2006. The 4,194-square-foot house was built in 1997 at Cobblestone Chase subdivision in the neighborhood of Westlake Central.

Ms. Whitaker, who also is the listing agent for the property, is an interior designer with her own design firm, Renaissance Interiors LLC in Westlake.

She has been in the field of home decorating for more than two decades. She also is a broker with Howard Hanna - Bay Village.

She is a graduate of New York's School of Interior Design.

He previously held a in similar role at GrafTech International in Cleveland and SK Group USA. He also was senior counsel and assistant secretary at Eastman Chemical Company.