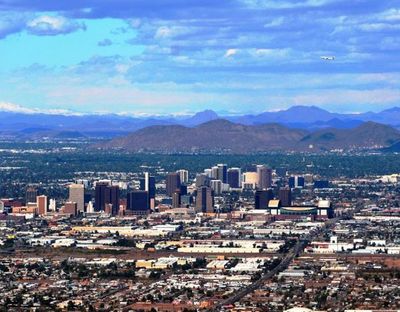 The McClaffertys previously acquired the property for $400,000 in March 2010. The 4,310-square-foot house, which was built in 2004, is in Glendale Airport Area. It is located in Russell Ranch subdivision.

According to BlockShopper.com, there have been 327 home sales in Litchfield Park during the past 12 months, with a median sales price of $150,000.