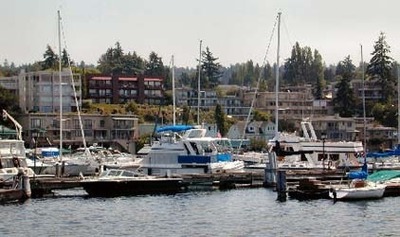 Mr. Verrier is a professor and the chief of cardiothoracic surgery at the University of Washington Department of Surgery. He also is vice chairman of clinical affairs in the department.

Previously, he was a professor of cardiovascular surgery at UW and an associate professor at the University of California-San Francisco.

He received his medical degree from Tufts University (1974) and completed his residency at UCSF (1984).

Mr. Granger is the vice president of Granger Construction Inc.

According to BlockShopper.com, there have been 613 home sales in Kirkland during the past 12 months, with a median sales price of $413,300.