by Blockshopper News Service published May. 18, 2010 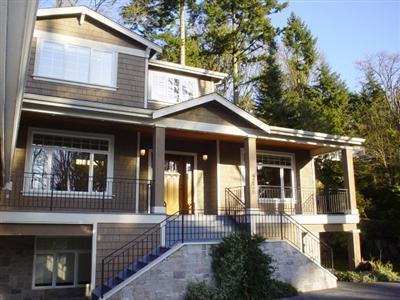 The 5,360-square-foot house was built in 2001 in Mercer Island Central. It is located in the Island Ridge subdivision.

According to BlockShopper.com, there have been 206 home sales in Mercer Island during the past 12 months, with a median sales price of $807,000.