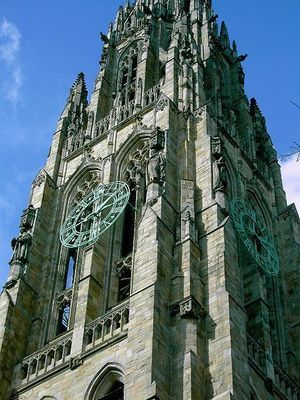 He holds a B.S. in business and philosophy from Muhlenberg College. He also studied graduate-level philosophy at Syracuse University.

Mr. Dyksen is an executive vice president and creative director at BrandLogic, a branding firm.

He attended the Fashion Institute of Technology in New York City and the Portland School of Art.

According to BlockShopper.com, there have been 618 home sales in Norwalk during the past 12 months, with a median sales price of $365,000.