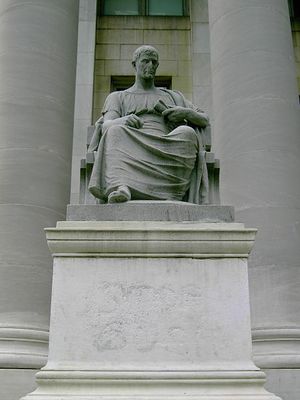 Jody E. Peters and Todd A. Peters have listed for sale a four-bedroom, two-bath home at 4 Underhill Parkway in Westport for $595,000.

Ms. Peters is a co-founder and co-editor at Design Serendipity, an interior design firm in Westport. She previously spent more than a decade working in fashion in New York City, including at Burberry.

According to BlockShopper.com, there have been 428 home sales in Westport during the past 12 months, with a median sales price of $1,027,500.