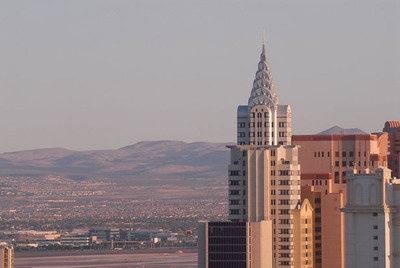 Cary M. Mcdermott has listed for sale a five-bedroom, six-bath home at 1501 Foothills Village Drive in Henderson for $1.6 million.

McDermott paid $430,000 for the property in April 2004. The 6,315-square-foot home in Anthem/MacDonald Ranch was built in 2007. It is part of the Foothills at MacDonald Ranch subdivision. Florence Shapiro of Prudential Americana Group is the listing agent.

McDermott, an anesthesiologist, is a senior partner at Anesthesiology Consultants Inc. She previously served as a clinical instructor at the University of California.

According to BlockShopper.com, there have been 11,030 home sales in Henderson during the past 12 months, with a median sales price of $145,000.