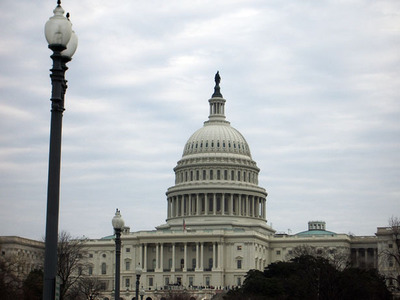 Haffner is an independent mixed media visual artist. She has been exhibiting her work since 1993, has had several solo shows, and has been included in numerous group shows. In 1999, she produced a book of her photographs entitled Isograms.

In addition to her photography work, she is a jewelry designer.

She received her B.A. from Wesleyan University in Connecticut.

According to BlockShopper.com, there have been 4,143 home sales in Washington in the past 12 months, with a median sales price of $375,000.