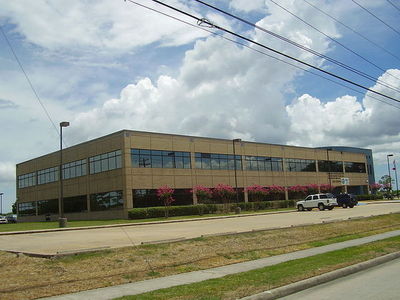 The Munthes acquired the property in April 2008. The 4,154-square-foot house was built in 2006 in the Tuscan Lakes subdivision. Rebecca Thomas of Coldwell Banker United is the listing agent.

According to BlockShopper.com, there have been 663 home sales in League City during the past 12 months.