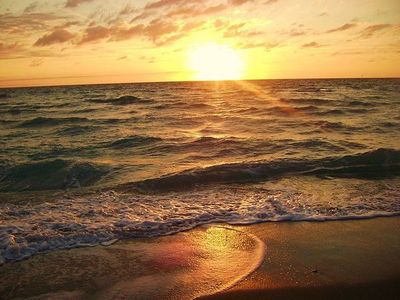 Judd Parkin and Marilyn Parkin have listed for sale a five-bedroom, 3.5-bath home at 1818 N. Sierra Bonita Ave. in Hollywood for $2.1 million.

Kirk Frieden of Coldwell Banker-Sunset Blvd is the listing agent for the home.

He received his B.F.A. in theater from the University of Illinois at Urbana-Champaign.

According to BlockShopper.com, there have been 470 sales in Hollywood during the past 12 months, with a median sales price of $700,000.