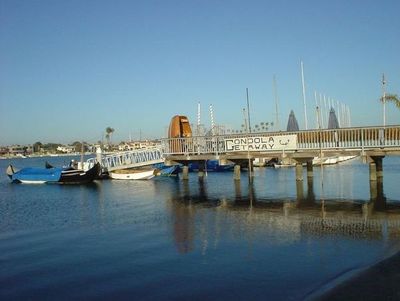 Wolfe paid $1.285 million for the property in June 2007. The 2,551-square-foot house was built in 1950 in Stratford Square. Patricia Higgins of Beach Equities is the listing agent for the property.

Wolfe serves as the president and chief executive officer of Acapulco-El Torito Restaurants. He previously served as chief operating officer at California Pizza Kitchen, which he joined in 1997. Prior to that, he spent 14 years at Acapulco Restaurants, where he served as senior vice president for operations.

According to BlockShopper.com, there have been 3,329 home sales in Long Beach during the past 12 months, with a median sales price of $295,000.