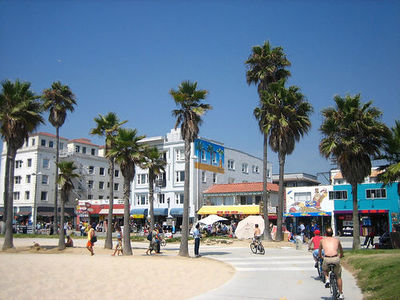 The property was built in 1926. Tamra Pardee of Pardee Properties Inc. is the listing agent.

Vilar is a television and film actress. She is best known for her role as Sophia Ortiz on "The Steve Harvey Show" and Angela Dela Cruz on the television show "Saved."

She was nominated twice for the outstanding actress in a comedy series category for "The Steve Harvey Show" in 1996 and 1998. She won the Margo Albert Award for most promising actress in 1998.

According to BlockShopper.com, there have been 381 home sales in Los Angeles-Venice during the past 12 months, with a median sales price of $835,000.