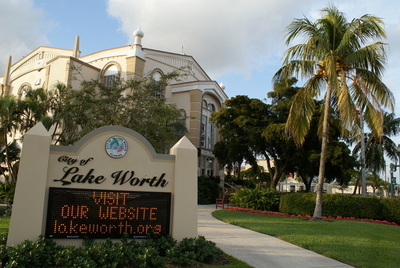 Philip Farese is vice president of technical sales support at Advantix Systems, an air conditioning systems manufacturing company headquartered in Sunrise. He previously worked as a senior energy analyst in the Washington, D.C. office of National Renewable Energy Laboratory. He has also served as a manager at the consulting firm McKinsey & Company.

According to BlockShopper.com, there have been 3,380 home sales in Pembroke Pines during the past 12 months, with a median sales price of $119,000.