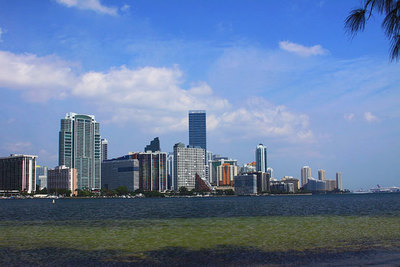 Built in 1996, the home is located in the Greater Mission Bay neighborhood of Boca Raton (Unincorporated). Forty-two similar homes in this neighborhood sold for between $477,000 and $590,000 during the past year.

According to BlockShopper, there have been 3,025 home sales in Boca Raton (Unincorporated) during the past 12 months with a median sale price of $202,750.