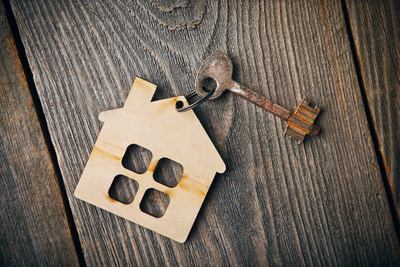 This property is one of two sales in Williamsburg Colony in April 2021.