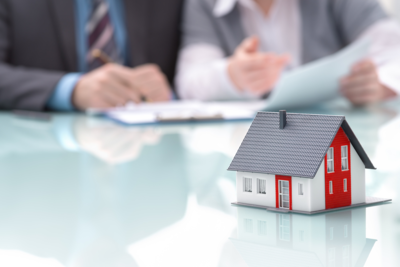 According to the Texas Secretary of State, Deborah Jackson Booker has been registered to vote since 2014.

The Texas Secretary of State data shows that there were two registered voters residing at 2203 Palmer Trail, Grand Prairie as of Oct. 10, 2020: Stephan Dwayne Booker, 58, and Deborah Jackson Booker, 58.