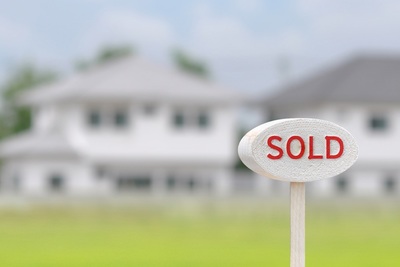 In April 2021, 18 properties sold in Pflugerville.