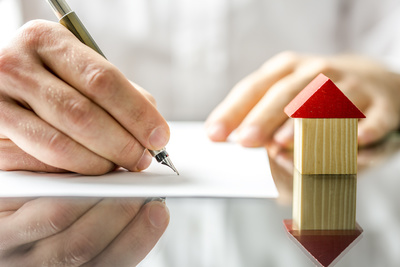 The Texas Secretary of State data shows that there were two registered voters residing at 3414 Almond Creek Drive, Houston as of Oct. 10, 2020: Louis Joseph Soule, 67, and Ying Wei, 68.