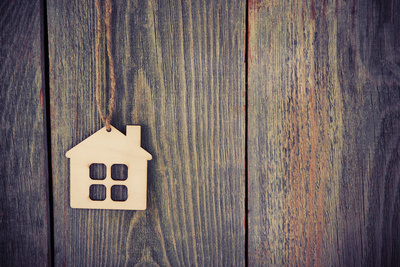 The Texas Secretary of State data shows that there were two registered voters residing at 20414 Whispering Water Way, Cypress as of Oct. 10, 2020: Angela Nicole Smith, 51, and Scott Wayne Smith, 54.