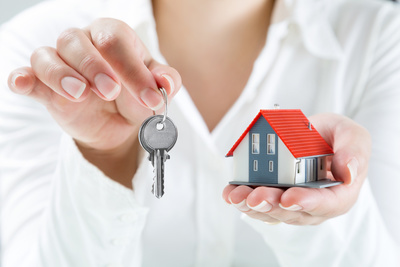 According to the Texas Secretary of State, there were two registered voters residing at 3005 Osprey Court, Mesquite as of Oct. 10, 2020: Ricardo Meza, 60, and Xavier Rico Meza, 26.