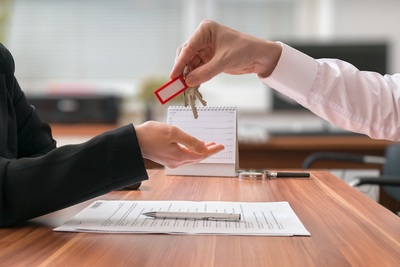 On June 2, 2021, Amparo Villareal sold their three bedroom, two bathroom home at 4862 Stallcup Drive, Mesquite to Gloria Sandoval and Sylvia Villareal. The property is appraised at $171,690.

The Texas Secretary of State data shows that there were three registered voters residing at 4862 Stallcup Drive, Mesquite as of Oct. 10, 2020: Sylvia Villareal, 64, Frederick Lee Walters, 44, and Gloria Sandoval, 62.