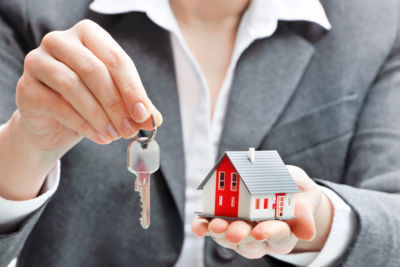 On June 2, 2021, Yainet I. and Oscar Latour and Yordanis Diaz purchased a three bedroom, two bathroom home at 6209 Fillmore St., Hollywood from Gloria Penuela and Gloria Quijano for $295,000.