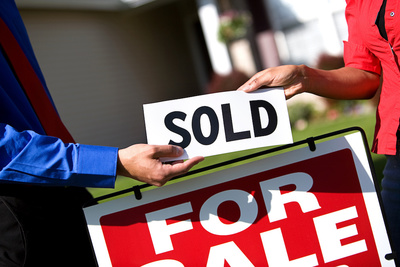 The four bedroom, three bathroom home at 3258 Latham Drive, Dallas was sold on Nov. 1 by Chad R. and Rachel Mais. The property is appraised at $319,940. The buyers were Rodriguez Family Trust Dated April 7 2017 and Martha E. Flud Rodriguez (trustee).

According to the Texas Secretary of State, Chad Robert Mais has been registered to vote since 2008.

The Texas Secretary of State data shows that there were three registered voters residing at 3258 Latham Drive as of Oct. 10, 2020: Pablo Reyes, 55, Michael Charles Hays, 28, and Chad Robert Mais, 41.