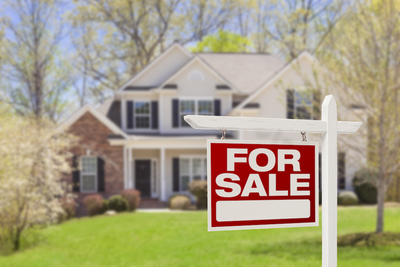 On Nov. 1, Jonica N Clark purchased a home at 21138 Vivienne Drive, Matteson from Manisha Pedraza and Marcello Robinson for $385,000.

This property is one of two sales so far in Matteson in November 2021.

The Illinois State Board of Elections data shows that there were four registered voters residing at 21138 Vivienne Drive as of Oct. 10, 2020: Sonja Denise Walker Parks, 55, Manisha L. Pedraza, 42, Marcello L. Robinson, 39, and Derek A. Turner, 52.