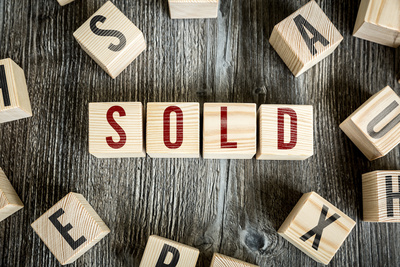 The three bedroom, two bathroom home at 3809 Washington St., Hollywood was sold on Nov. 12 by Georga A. Levenhagen and Cecil Edward Levenhagen Jr. for $449,000. The buyer was Homesforcash305 LLC.

The Florida Secretary of State data shows that there were three registered voters residing at 3809 Washington St. as of Oct. 10, 2020: Georga Levenhagen, 52, Cecil Edward Levenhagen, 50, and Brigette Eve Levenhagen, 21.