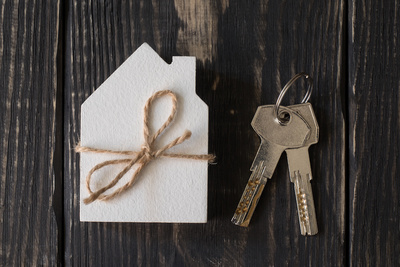 On Nov. 12, Kevin and Tangela Terry sold their three bedroom, two bathroom home at 12850 Ashford Creek Drive, Houston to Pauline Ng. The property is appraised at $192,861.