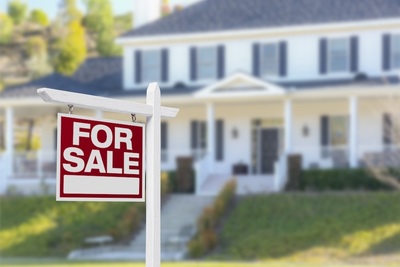 On Nov. 2, James Eric and Tina Johnson, Yudora Robinson (estate) and Audrey Tisby sold their three bedroom, one bathroom home at 3617 Mountcastle Drive, Fort Worth to Blanco City Real LLC. The property is appraised at $56,032.