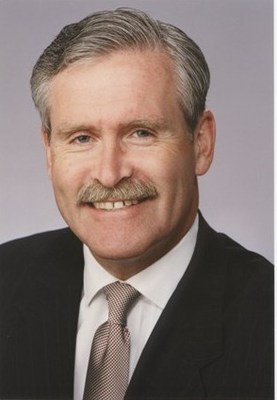 Dennis J. FitzSimons and wife, Ann, bought a three-bed, 2.5 bath condo at 800 North Michigan Avenue in the Gold Coast from Edward C. Mattox and Mary Mattox for $2.625 million on May 24.

Mr. Fitzsimons is the chairman of the Robert R. McCormick Foundation and the former head of Tribune Co., the company that owned the Chicago Tribune.

He resigned from that post at the end of 2007 when the company was sold to Sam Zell for $8.2 billion.

He first joined the Tribune Co. as a sales manager with WGN-TV. He was appointed executive vice president in 2000. He was named CEO in 2003 and chairman a year later.

He earned his bachelor's degree from Fordham University.

According to BlockShopper.com, there have been 662 condo sales in Gold Coast during the past 12 months, with a median sales price of $350,000.