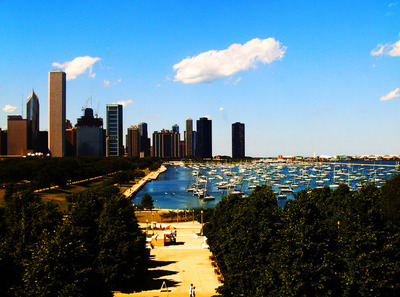 Martin Lapointe and Tania Lapointe bought a five-bedroom, 6.5 bath home at 119 E. Ninth St. in Hinsdale from Elizabeth Duggan and Martin Duggan for $2.85 million on May 9.

The Duggans paid $1.2 million for the property in July 2006. The 5,876-square-foot house was built in 2008 in South Hinsdale/Robbins Park located in the Oak School/South subdivision.

Mr. Lapointe is a Canadian former professional ice hockey player who has played in the National Hockey League for the Ottawa Senators, Detroit Red Wings, Boston Bruins and Chicago Blackhawks. He was selected 10th overall in the 1991 NHL Entry Draft by the Detroit Red Wings, has played in 991 career NHL games and has won two Stanley Cup championships as a member of the Red Wings.

According to BlockShopper.com, there have been 277 home sales in Hinsdale during the past 12 months, with a median sale price of $829,000.