by Blockshopper News Service published May. 29, 2009 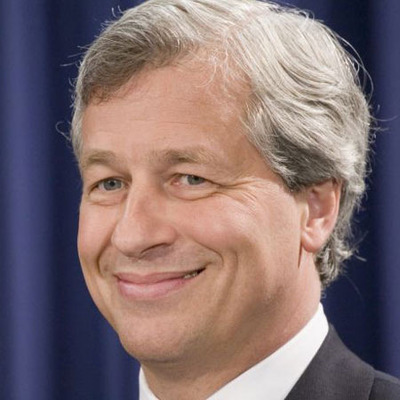 James Dimon and his wife, Judith, have listed for sale their eight bedroom, 10-bath at 25 E. Banks St. in the Gold Coast for $10.5 million.

Mary Bennett of Koenig & Strey GMAC Real Estate is the agent listing for the property.

He's also worked for Citigroup, Salomon Smith Barney and Travelers Group, Inc., and currently sits on the board of directors for The Federal Reserve Bank of New York. He was named to Time magazine's 2006 and 2009 lists of the world's 100 most influential people.

He earned his M.B.A. from the Harvard Business School and a bachelor's in psychology and economics from Tufts University in Boston. He is originally from New York City.