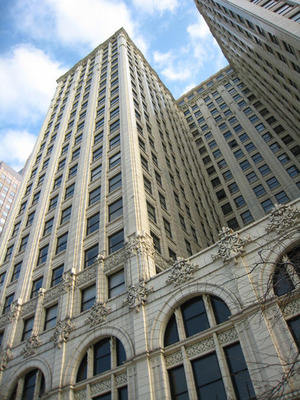 Philip D. Dawson and Shannon S. Dawson have listed for sale a four-bedroom, four-bath home at 1770 Arlington Row in Westlake for $1.15 million.

The Dawsons acquired the house for $949,900 in Sept. 2005. The 4,938-square-foot house in the Westlake East neighborhood was built in 2004. Greg Z. Erlanger of Keller Williams Realty is the listing agent for the house.

He was signed by the Browns in 1999 and has played for the team ever since. He is the seventh most-accurate kicker in the NFL and holds the Browns' record for most consecutive field goals at 27 and most field goals in a game at 6.

He attended the University of Texas at Austin.

According to BlockShopper.com, there have been 380 sales in Westlake during the past 12 months, with a median sales price of $200,000.