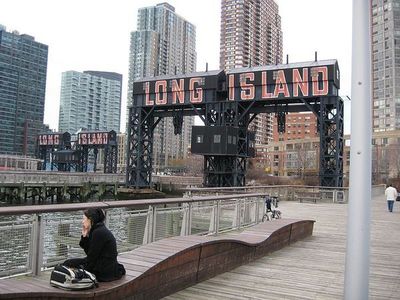 William S. Macklowe sold a home at 10 Koala Lane in Northwest Harbor to Robert Vogliano and Jennifer Vogliano for $1.95 million on Nov. 6.

Macklowe paid $1.89 million for the property in August 2002. The house is in the Northwest Harbor West neighborhood.

Macklowe is chairman and chief executive at Macklowe Properties.

Previously, he was president at Macklowe Properties. Prior to that, he was a real estate analyst at Manufacturers Hanover.

He graduated from New York University.

According to BlockShopper.com, there have been 40 sales in Northwest Harbor during the past 12 months, with a median sales price of $900,000.