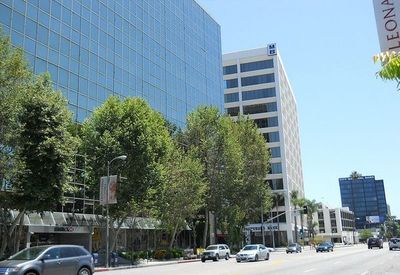 Katsuya Uechi and Tsugiko Uechi bought a five-bedroom, four-bath at 3802 Rock Hampton Dr. in Encino from Alvin and Myra Doroshkin for $1.3 million on Jan. 22.

Uechi is chef and owner of Sushi Katsu-Ya in Studio City and Encino. He is also the executive chef of SBE Entertainment Group's Katsuya restaurants, which has three branches in the L.A. area as well as in Miami, Fla. and Las Vegas, Nev.

He also founded The Sushi Institute of America, a professional sushi school in downtown Los Angeles.