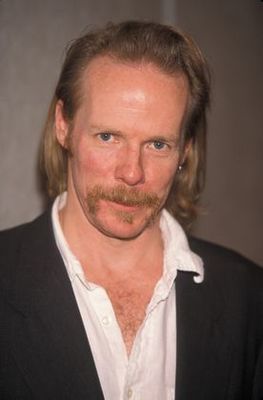 Hensleigh and Hurd paid $5.8 million for the property in Sept. 2007. The 7,363-square-foot house was built in 1931 in South Pasadena. It is located in the Oak Knoll subdivision.

Mr. Hensleigh works as a screenwriter and film director. He primarily works in the action/adventure genre of films.

He started his career in the entertainment industry writing episodes for the television series "The Young Indiana Jones Chronicles." His film credits include Die Hard: With a Vengeance, Jumanji, A Far Off Place and Armageddon. He made his debut as a director with The Punisher in 2004.

Prior to moving in the entertainment industry, he worked as an attorney for several years.

Ms. Hurd works as a Hollywood film producer and writer. She started her career as in executive assistant at New World Pictures. She produced a number of box-office hits, including The Terminator, Aliens, Aliens Nation, Tremors, Terminator 2: Judgment Day, Armageddon, Terminator 3: Rise of the Machines and The Punisher.

She graduated from Stanford University with a B.A. in economics and communications in 1977.

According to BlockShopper.com, there have been 1,125 home sales in Pasadena during the past 12 months, with a median sales price of $489,500.