by Blockshopper News Service published May. 13, 2009 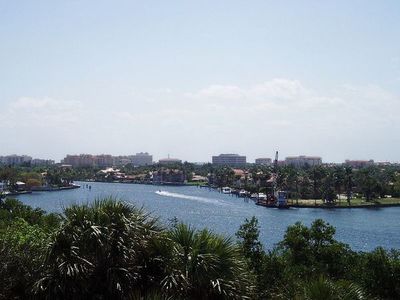 Casturo and Burnette are both committee members of Audubon Connecticut, a birds and wildlife protection advocacy organization.

Townsend Place, which was built in 2003, is a two tower condominium development featuring 195 units. Sales there were unchanged from 2007-08, while the median sales price fell 13.3 percent during that time.