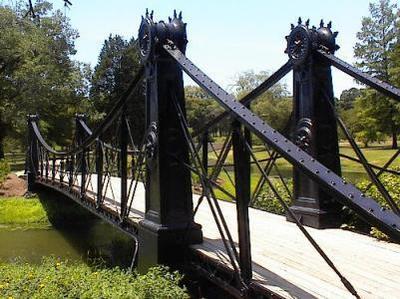 Stempniak bought the property for $1.38 million in Sept. 2007. The 3,824-square-foot house, which was built in 2006, is in the West of Hanley Road neighborhood. Julie Lane of Janet McAfee is the listing agent for the home.

Stempniak is a forward with the Toronto Maple Leafs. He had 14 goals and 30 assists in 75 games with the Maple Leafs and St. Louis Blues last season.

Stempniak was taken in the fifth round of the 2003 NHL Draft by the Blues and he joined the team early in the 2005-06 season, scoring 14 goals and dishing out 13 assists in 57 games. He would have his best season to date the next year, tallying 27 goals and 25 assists for the Blues.

He graduated from Dartmouth College with a degree in economics.