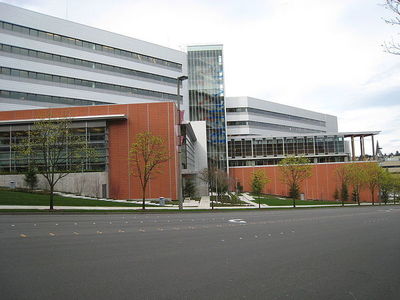 The two-story, 4,605-square-foot home in the Bellevue West neighborhood was built in 2006.

Johjima is a catcher with the Seattle Mariners. He is the first Japanese player to be a full-time catcher in the major leagues.

He began his professional career at the age of 18 with the Fukuoka Daiei Hawks of the Nippon Professional Baseball Pacific League. He also played for the Fukuoka Softbank Hawks of the NPB before joining the Mariners. In nine full NPB seasons he hit .299 with 211 home runs and 699 RBIs.

In Nov. 2005 Johjima signed a three-year, $16.5 million contract with Seattle. He homered in each of his first two games with the team.