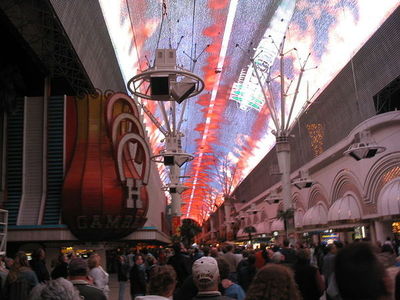 Yde paid $1.9 million for the property in March 2006. The 5,555-square-foot house was built in 2005 in Summerlin North. It is part of Red Rock Country Club At Summerlin subdivision. Florence Shapiro of Prudential Americana Group Realtors is the listing agent.