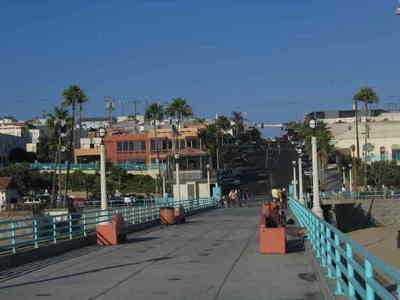 Mr. Bogert has worked as picture editor for LA Observed, which he joined in 2007.

Mrs. Bogert was a history teacher at the Marymount School of New York.

She graduated from Yale University and received her master's degree in history from the Columbia University Teachers College.